Captain Musick Air Scouts are keen to form relationships with other Scout groups around the world, in the hope that this can be of mutual benefit.    Members are encouraged to write to their counterparts in other groups, not only as part of their normal badge work, but also to share information.

During JOTI (Jamboree On The Internet) we hope to get our Scouts meeting online, in chat rooms, or even playing Minecraft on the Scoutlink servers.

Other scout groups wanting to make contact can send us letters and postcards at our PO Box address:

We have affiliated with the Mohican Scout group in Shenzhen, China!  Below, we have some photographs of their visit in 2018.  As the Boy Scout movement has been discouraged in China since the civil war, they are considered part of the Korean Scouting organisation, which is linked to Scouting worldwide.  They have members aged between about 9 and 11, so mostly in line with our Cub Scouts.

Scouts are encouraged to write to our sister group in China, either in English or in Chinese.  Pass your letters and cards on to a leader who can arrange for them to be mailed to the group.  Email communication is sporadic due to the Chinese government firewall blocking Internet connections. 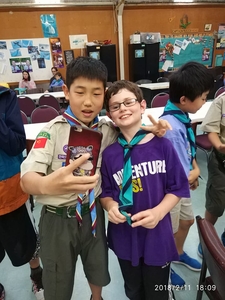 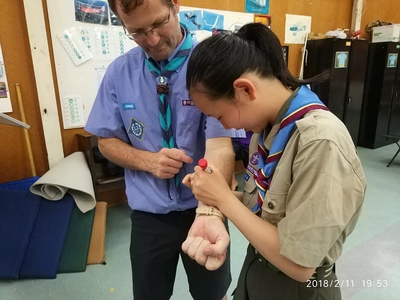 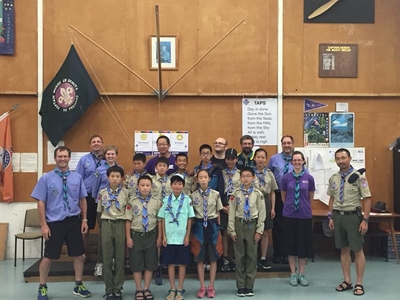 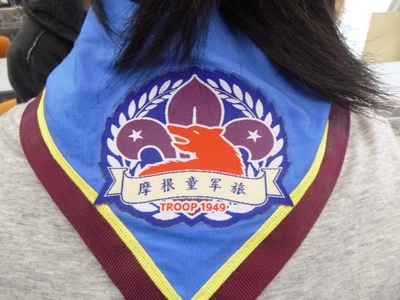 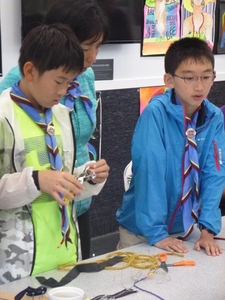 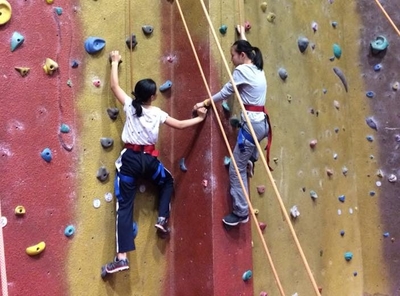 Taiwan has the “China Scouts” organisation which is linked to Scouting worldwide.  We have affiliated with the Tainan County Scout Troop #127 in Sinying, Taiwan!  This group of Cub Scouts is of the same ages as our Cubs – between 8 and 10 years old – and accept both boys and girls.  They operate out of a school in Sinying (central Taiwan, near Tainan) and meet up every month for physical and team-building activities; they also attend jamborees in Taiwan and worldwide, as well as taking part in JOTI.  Two weeks after our meeting, they had their first camp of the year – there are some photographs below.

Any cubs wishing to write to, or email, the group should contact a leader for details, and we can forward messages on.  If you happen to be visiting Taiwan, then you would be welcome to meet up with them if you will be in Sinying when they have a meeting; or else they are willing to help out in other ways.  Note that most of the leaders and members do not speak English, or have limited English, so you may want to find someone to translate for you if necessary.

We hope to be able to arrange online communication between our groups during JOTI (October) for all Cubs who are interested.

In addition, the related Rovers group also sent their regards, though they were not able to attend the meeting.  In Taiwan, sections are more independent and generally linked to a school, rather than being linked into an independent troop as in New Zealand. 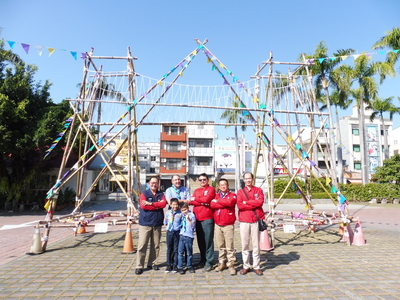 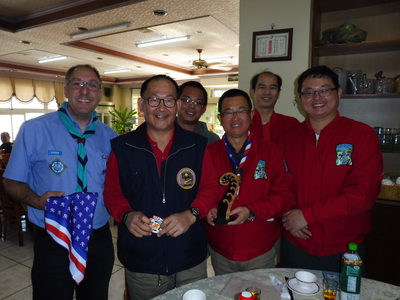 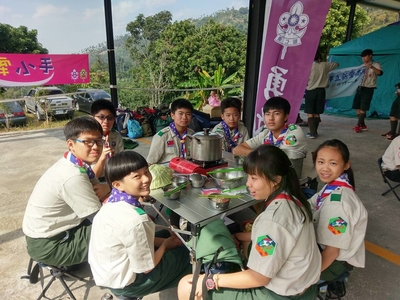 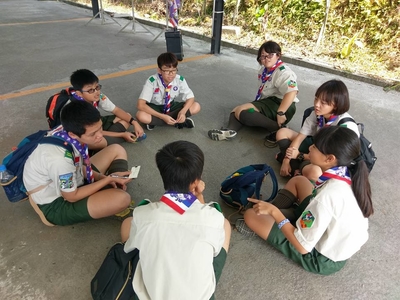 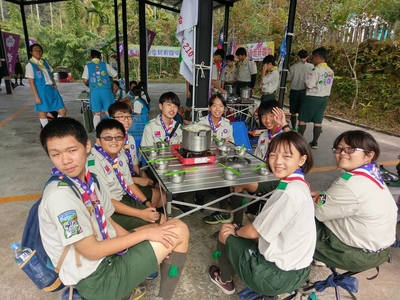 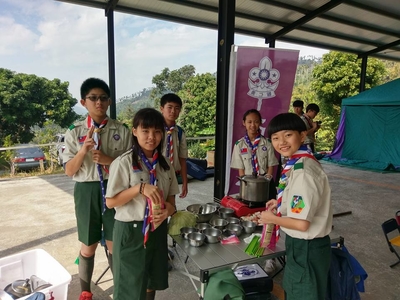 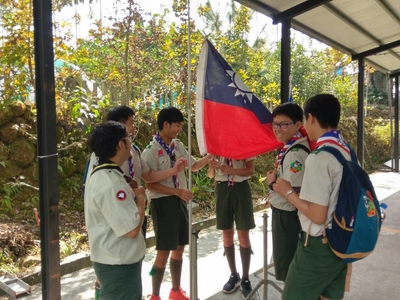 The United Kingdom is the birthplace of Scouting, and is home to Brownsea Island, where the first Scout camp was run.

The Mereworth and King’s Hill Scout Group in Kent, UK are a large group with connections to the local airfields, from where the historical Battle of Britain took place.  They are a very large group – about twice the size of Captain Musick, with almost 40 cubs.

I have met them in the UK at their 2018 Summer Camp (August), where we exchanged scarves and badges; we also had an online meeting during JOTI although network lag made this problematic.  We hope to have further exchanges in the future, both online and via post. 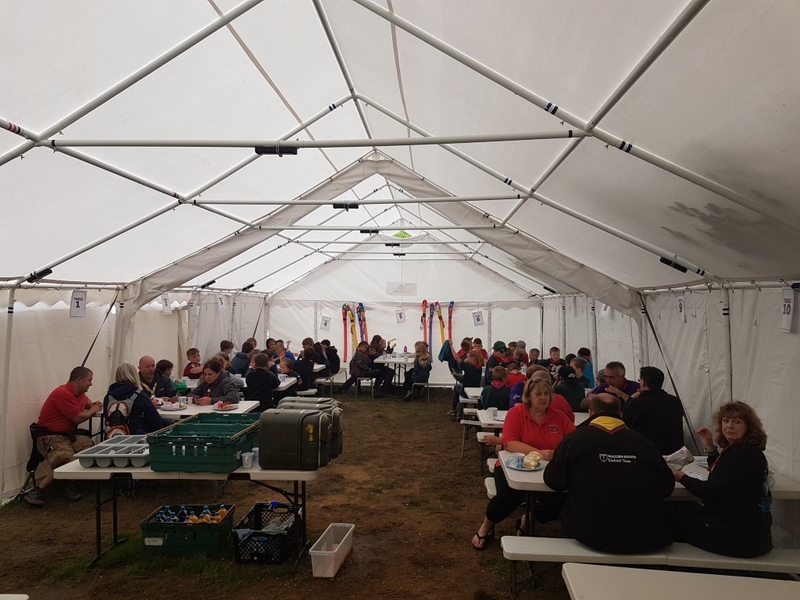 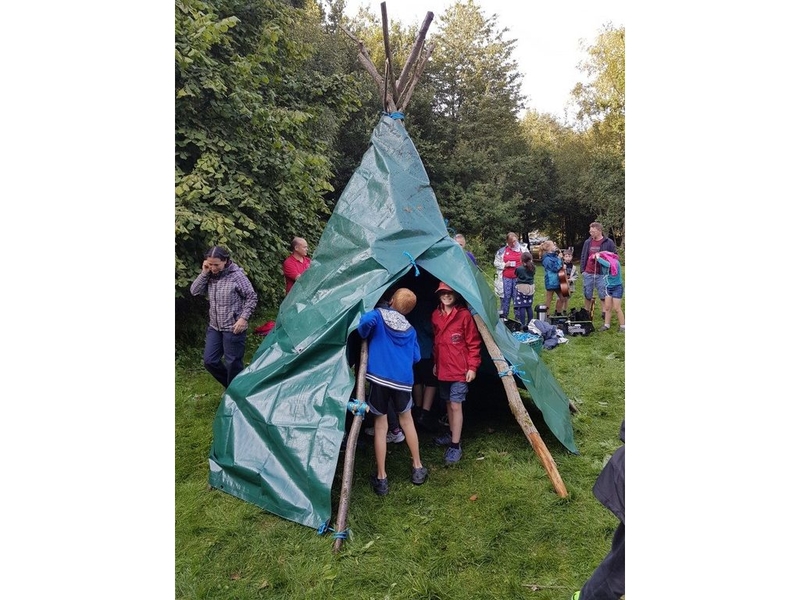 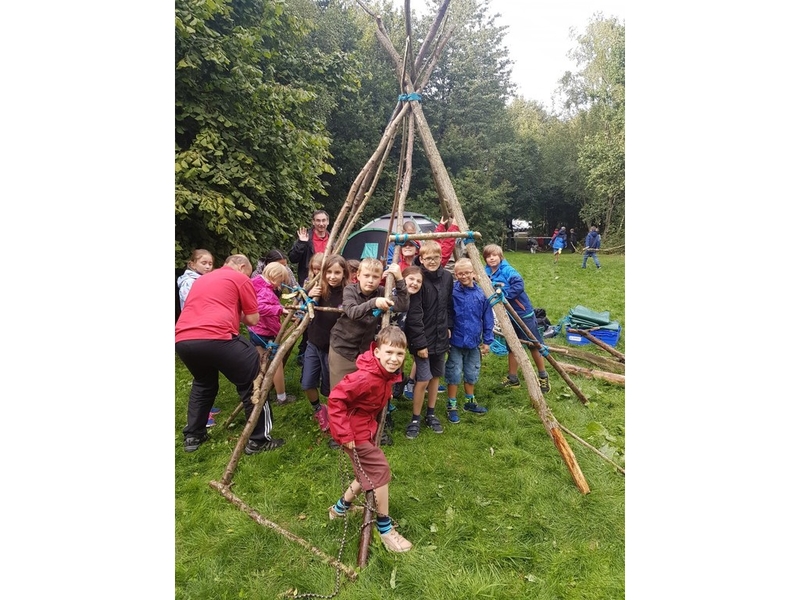 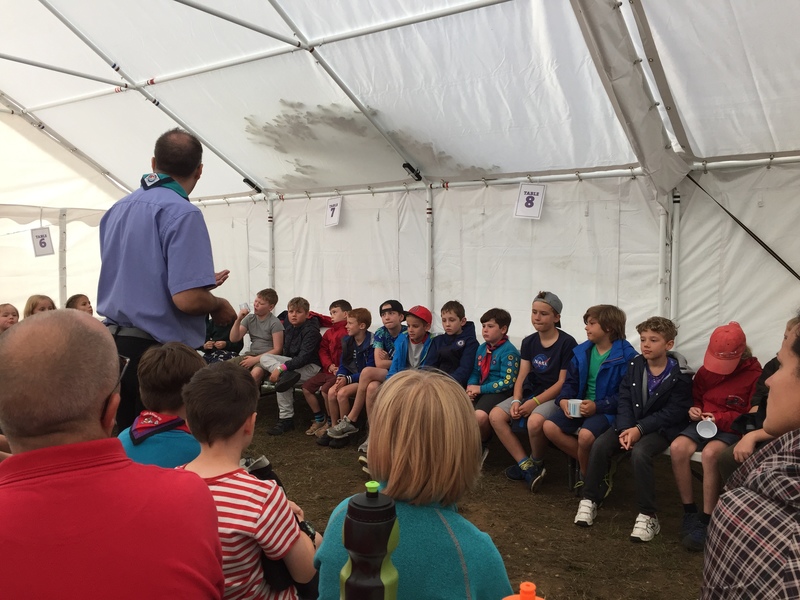 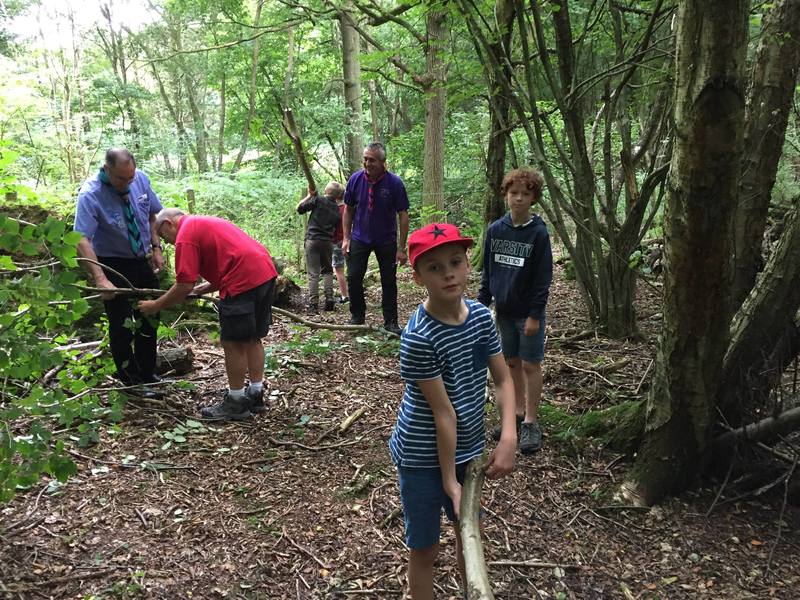 In the USA, there are separate organisations for boys and girls, which are part of the international Scouting movement.

We are still searching for a group to link to.